The other day in response to one of my posts titled DEVELOPING YOUR EYE, one of my readers mentioned that he used a Canon Powershot digital camera.

My first digital camera was a Canon Powershot S45 which I purchased quite a number of years ago. From time to time I still use it. It records in RAW and although it is only 4 megapixels, it’s resolution and colour accuracy is phenomenal.

Unlike many more modern small point and shoot cameras, the S45 has a built in  viewfinder in addition to its minute rear screen. The menu is easy to follow  and the external controls are intuitive. Importantly for someone who rides a motor bike and often goes off road in a Landrover, the Canon S45 is built like a tank and it weighs about as much.

In some of my Developing Your Eye posts this week, I’ve used images taken in my backyard using  a full frame 36mb Nikon  so I thought for the curious among you I’d take some of the same images this afternoon using the little 4mp Canon for comparison purposes and to let the reader who also uses a Powershot know that I was not having him on when I told him I do too.

Although taken in RAW format, the following images have  only been converted to jpeg using Photoshop’s Bridge converter and have undergone no further post processing. 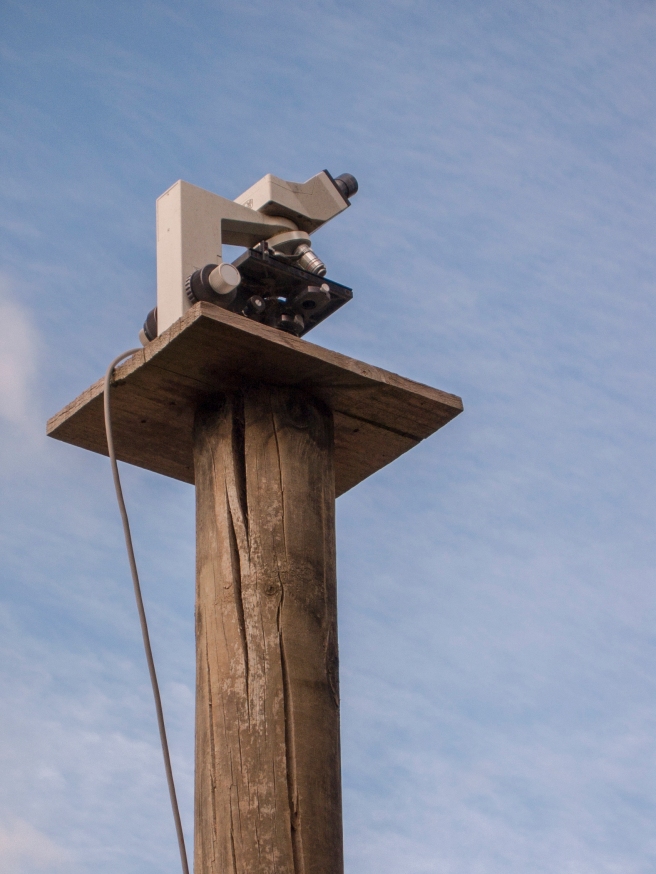 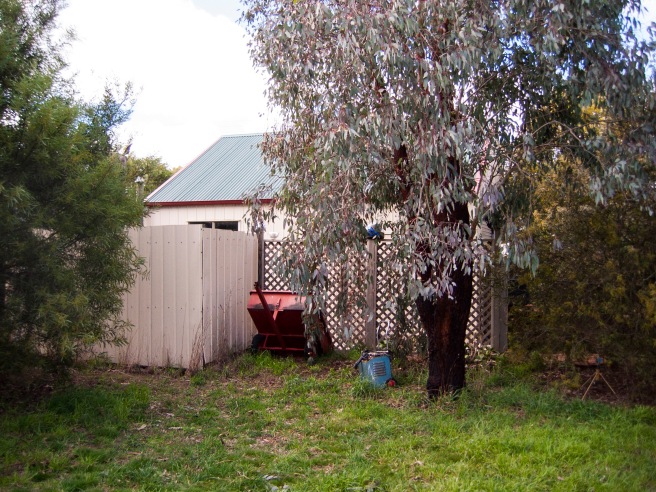