For the past 16 years or so, when driving between the little villages of Laggan and Taralga in the southern highlands of New South Wales, I’ve been intending to stop and photograph an old Series 2, 88 inch, Landrover utility, looking all alone and forlorn in a paddock beside the road.

For one reason or another, I never did stop, until today.

Taralga, population somewhere between 300 and 400 people has two pubs and a few great little cafes. One of those cafes was the destination for today’s breakfast.

That was followed, for each of us by:    two beef sausages, grilled tomato, button mushrooms, a large quantity of crisp bacon, two excellently poached eggs, two slices of buttered toast and an hashbrown.

After eating everything on the plates, we waddled out to our Landrover and decided to take the long way home via Laggan and Crookwell.

Landrovers have been my passion for almost fifty years. In all that time I haven’t owned a car but have owned three Landrovers. My first was an 88 inch Landrover hardtop which I replaced in 1984 with a  County 110. We still drive it and in 2001 bought a new 110 Defender to keep it company. We were in the Defender this morning.

As we travelled towards Laggan I was surprised to see, where it had stood, for many many years, on the crest of a hill,  the little 88inch Series 2 Landy.

Seeing the old 88inch today brought back many happy memories of the hundreds of thousands of miles we travelled in our old 88.

This time I did stop. The light was right with some cloud base producing a pleasing   diffused soft light and there were no no sheep in the paddock.

Luckily I had my little Leica D-lux 6 tucked away in my pocket and it was an ideal tool for the  task ahead and I made the images I wanted without any problems at all. 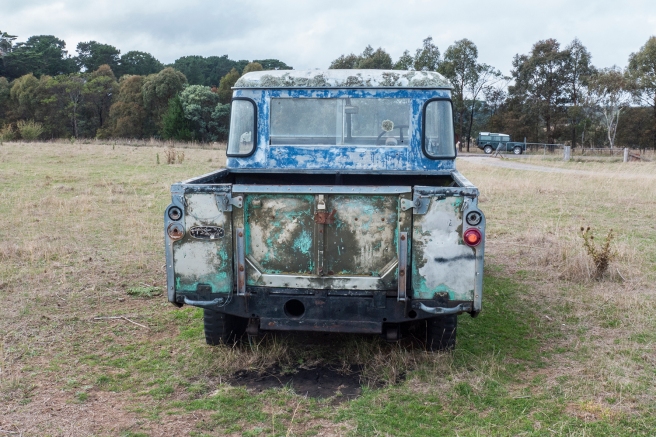 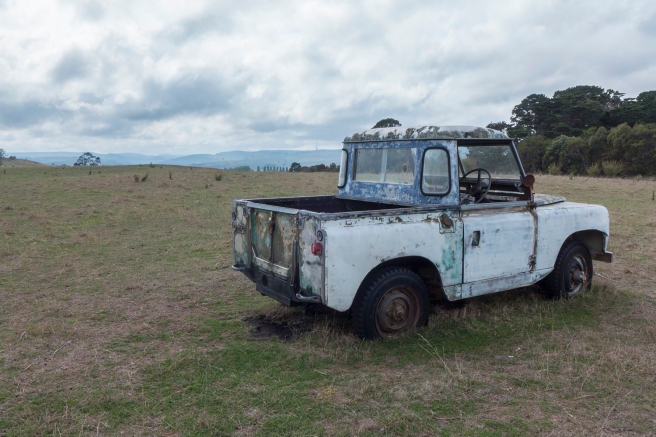 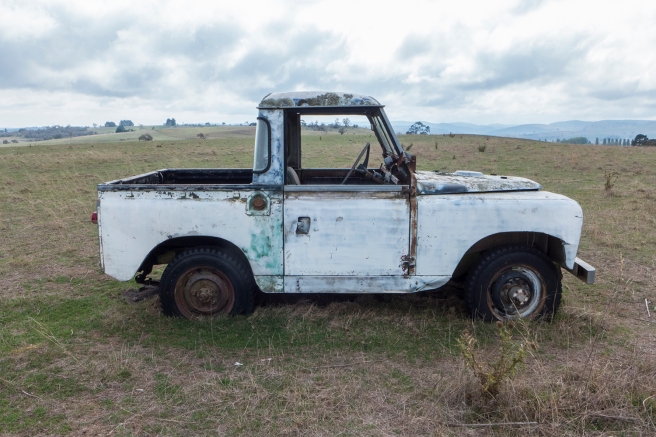 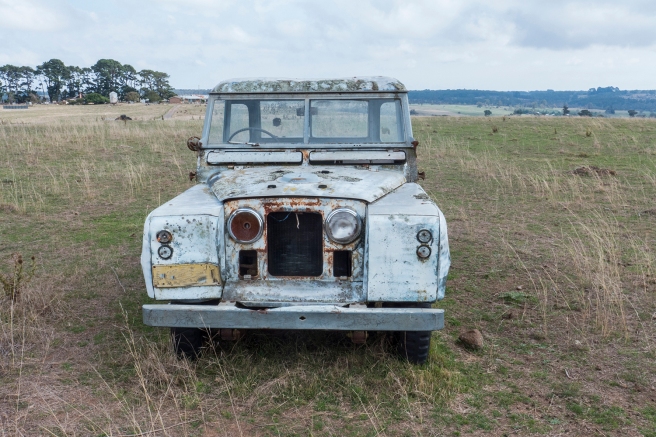 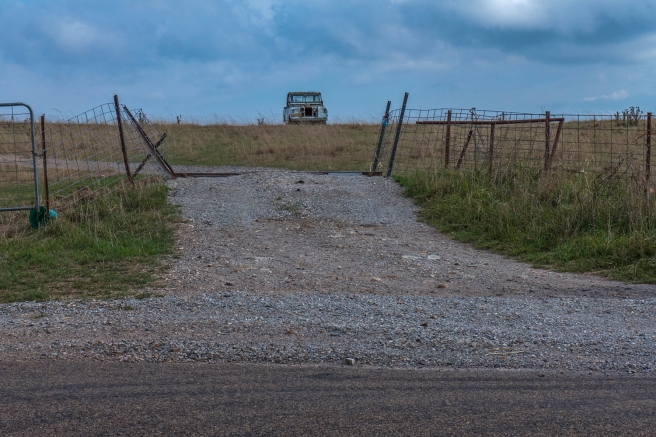 So, there we are, nice memories.